LIMITED TIME OFFER! Join the LIFE NOT LIKES MEMBERSHIP today for only $12 per month! 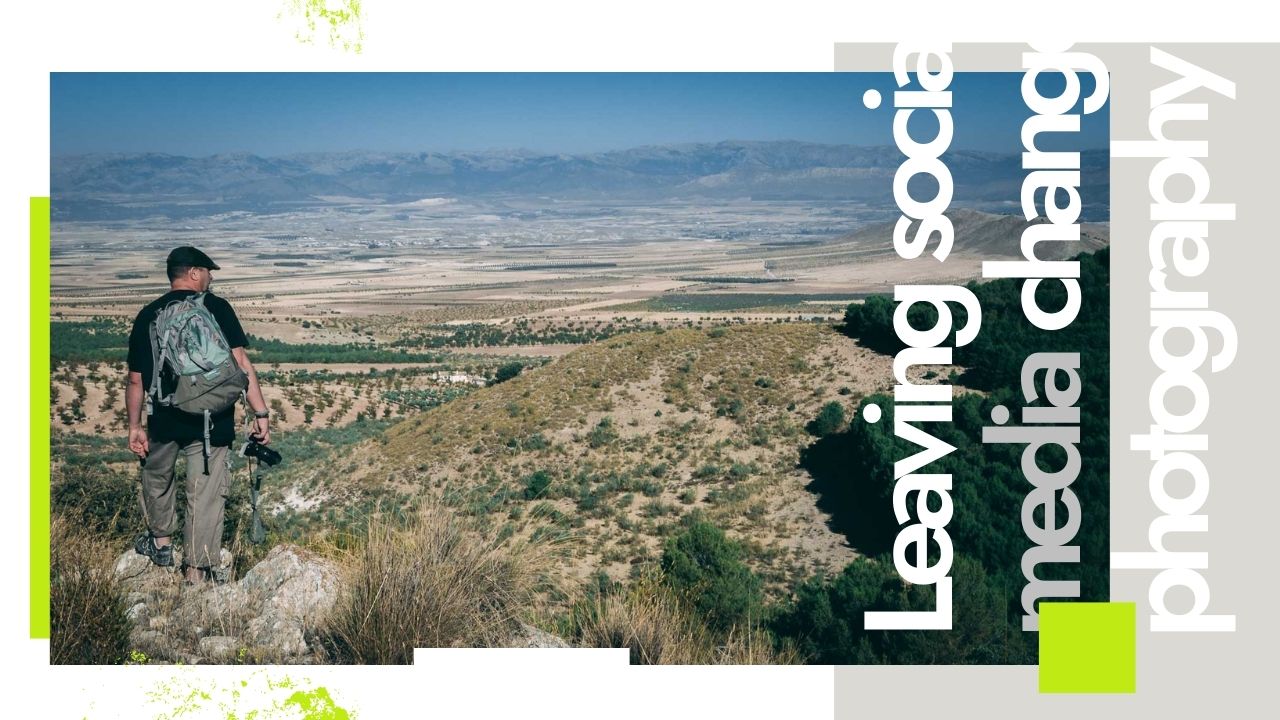 How leaving social media changed my photography [for the better]

Leaving social media changed my photography in a big way, that was back in 2018 when truth be told I’d become completely disillusioned with the whole social networking thing.

My photography story probably isn’t uncommon, I received my first DSLR camera for my 40th birthday so I was very late to the game, the intention was not to seek photography work or start a business but purely to get out and shoot just for the enjoyment of it.

People began to ask if I would photograph this that or the other after seeing some of my images so bits and pieces of work began to come in, shortly after I was asked if I would shoot an album cover for a Spanish band in Granada and it was then I decided that maybe a website/online portfolio might be in order.

Of course when you set yourself up online, especially with a dedicated website the social media acounts follow as a matter of course, traffic drivers, creating awareness, getting yourself [and your work] out there is all part and parcel of being online running a business and at the time, Facebook was the go – to for photography and networking.

There is no doubt that some jobs that came in were a direct result of being on social media and by ‘some’ I mean very, very few. The best work was coming from word of mouth, from the website and just showing up – for example organising demos and free mini shoots during the August fiestas.

Social media was in fact, not doing me any favours at all, sure, enquiries came in but the quality of the client was just not there, most wanted me to work for free or pay very little which is not uncommon in the photography trade for some reason.

One thing I noticed about posting images on Facebook was that quite a few were getting stolen, even with a watermark on the photo, people were cropping the image to get rid of it and post it on there own timeline – as a photographer this is incredibly annoying, fair enough if they give you credit but to pass it off as your own is unacceptable.

The other thing was that posting an absolute banger of a photo, the best you’ve ever taken got very little [if any] attention unless it was relative to the people who follow you. My account was not big at all, maybe 600 or so followers but nobody cared about the work I was putting out there unless it was about where they lived or the poeple who lived there.

The whole Facebook thing was becoming a huge waste of my time and to be honest, labourious. I was becoming guilty of going back into the network everytime that red notification dot showed up with a number on it, it was beginning to tighten it’s grip on my time.

Making the Decision to Leave

Making the decision to leave was an easy one. I just left, deleted my accounts [personal and business] and that was it. For a few days after it left a hole but for me personally it was a relief not to be part of it anymore.

Life had suddenly become far more simple, I did not have to think about shooting for social media anymore, there was one less file on my PC for social media images and I would never again be posting then signing back in 5 minutes later and every 5 minutes after that to check and see if there had been any activity, searching for validation, the dopamine hit and comments from others who had no interest other than to increase their own follower count.

What Impact Did Leaving Have?

On a personal front there was a huge impact, it felt like something had been lifted from my shoulders, I felt fresh, my images were getting better because I could shoot for me again and not social media.

So much time was freed up it was incredible, as a photographer who at the time was religiously shooting in raw the post processing would take hours depending on how many images there were, this was now a thing of the past and while I still shoot raw for client projects and web work it’s simple jpegs all the way when it comes to personal projects like documenting family life.

The thing is, once you have posting on social media out of your mind then you’re free to concentrate on what you’d like to do without taking photos to post on Facebook or Instagram. I think these days the only reason why people take photos in the first place is to post solely online and how long do they stay there? Why not take some family images or start a family project and document them on your own blog? Better still, print them off and have something tangible that will last?

None at all, leaving social media changed my photography for the better as well as improving my mental health, my only real regret is that I didn’t leave sooner.

With more than 15 years of experience in front end WordPress development my approach remains simple – to create a dynamic online platform to stand out from the rest and compliment your brand.

The 12 Best resources to help you quit social media

7 USEFUL AND ACTIONABLE TIPS OVER 7 DAYS TO HELP MARKET YOUR BUSINESS WITHOUT SOCIAL MEDIA. 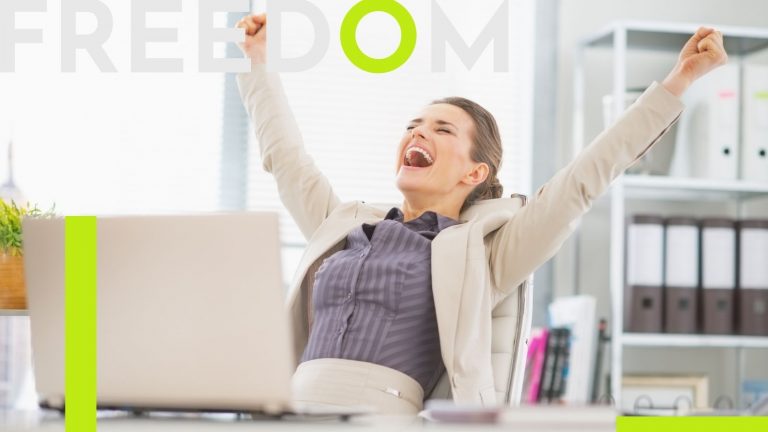 You Can Stop Using Social Media

It is safe for you to stop using social media for business. If your social media use is taking over your life, and still not giving you the results you want, you can leave! Join Life not Likes for community, connection & support. Grow your business, make money and have fun!